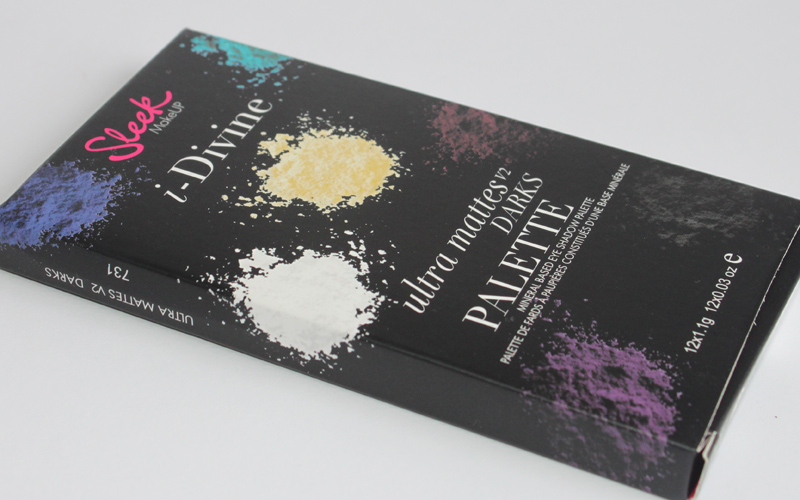 I haven’t blogged about Sleek Eyeshadow Palette in a while, since November last year actually that’s because it has been a while since they released a new palette. However this month they have released two need palettes both mattes but one bright and one dark and I have a few things to say about it. I have the darks palette as I would get little to no wear out of the bright palette. 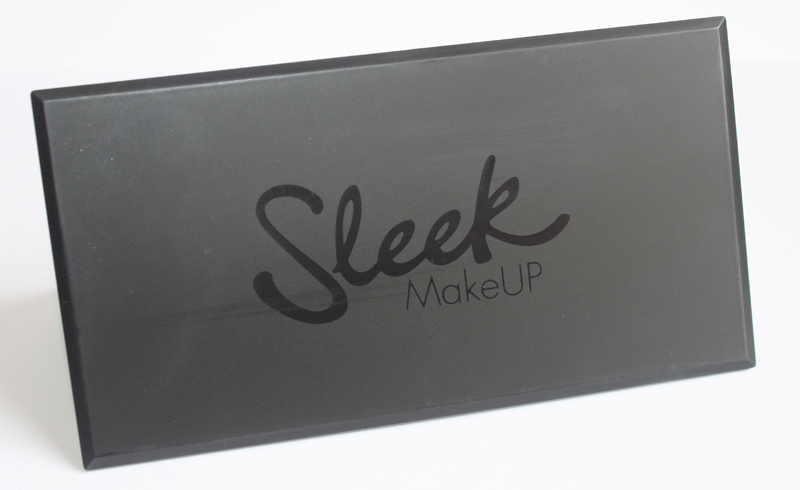 Sleek Makeup has changed its packaging slightly recently in particular their logo, its only a small change but I actually like it. Like always this palette is made up of 10 eyeshadows one of which didn’t survive the postage stage but is still useable. I like the colours in the palette as I don’t think I really buy or use enough matte shadows, there is a nice variation of colours some lighter and some darker but all wearable. 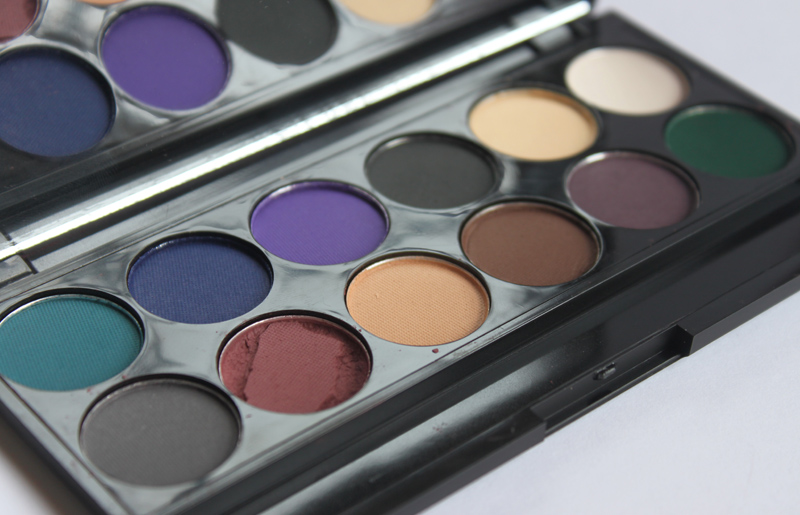 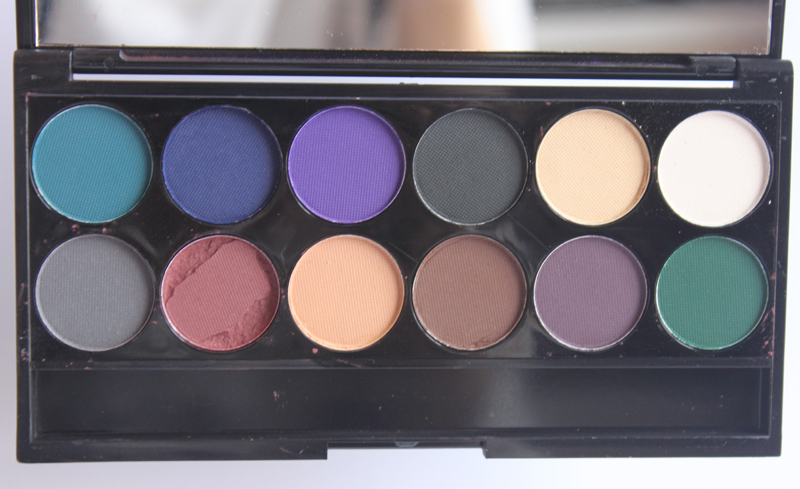 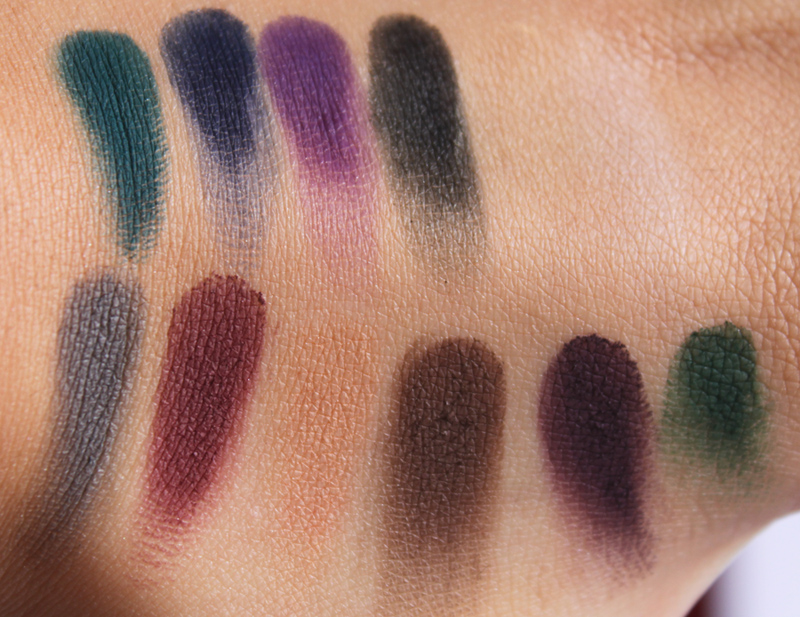 Overall I think I will use this palette as I don’t own nearly enough matte shadows and would recommend this palette if you are in the same boat as me, I’ll be reaching for this for some smokey eyes!

Sadly, I do however feel a little less in love with the Sleek Palettes then I did before, I have well over 10 and although I love my collection I no longer get excited for the new palettes. I feel that most colours are repeated or at least not different enough from other palettes, I would really love to see some exciting shimmery colours with great pigmentation, formula and an original must have colours- I think that would get me excited again!

This palette is available now on the Sleek Website and in Superdrugs.
What would you like to see from Sleek next?
I’m hoping it won’t be a predictable summer palette!