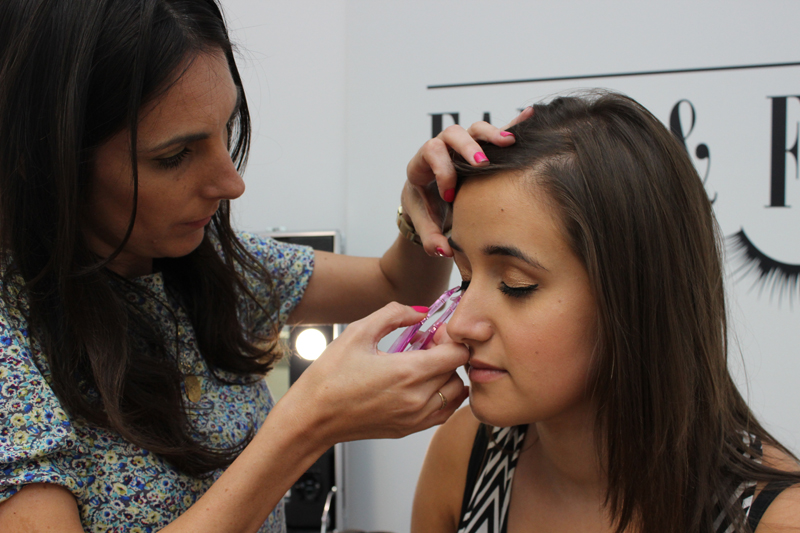 (Thanks to Laura for sending me the photo above)
Sadly I’m not one of those girls that wears false lashes regularly- I think they look great but I think they are just too much hassle especially for everyday. However if someone offers to apply them I will always say yes and that is exactly what happened over the weekend at the Bourjois Event. 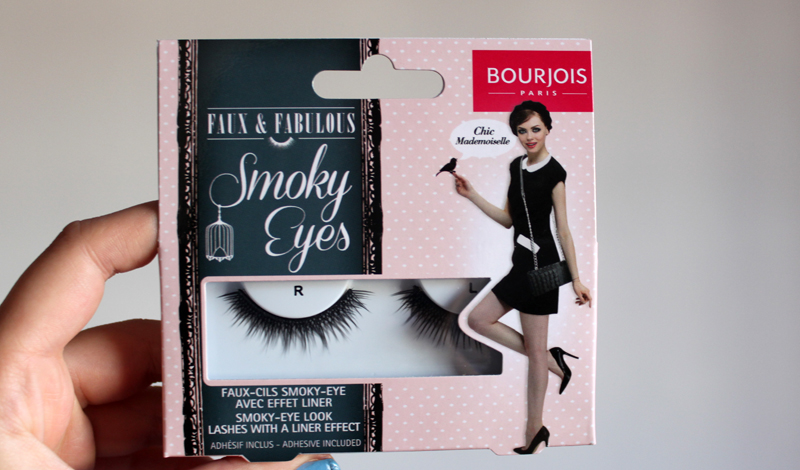 Bourjois is launching a range of new false lashes (which I will be showing you over the next few weeks) and I chose the Smoky Eye ones as I felt they were the ones that added the most volume. The range is quite good but as I have quite good lashes to begin with there wasn’t any that would add a huge amount of difference.

These lashes weren’t the most comfortable ones I have ever tried, the band at the base of the lash is quite thick which means they take a while to get use to. However that said I love the effect they give and they could be my favourite ever. They add a lovely fullness without being over the top- they are great for day and night plus I love how black they are! 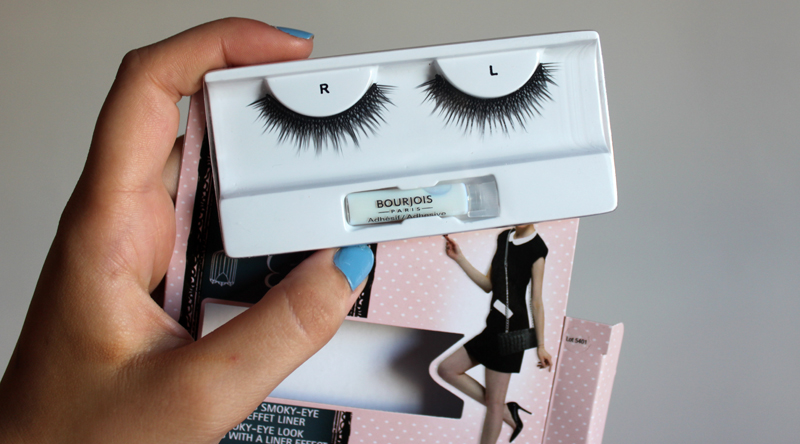 They are reusable and although I had these on for almost a whole day they are still in great condition. The Bourjois makeup artist said she never uses mascara on the fake lashes and I think that it actually added to the end effect of the lashes. They look far softer and prettier- I think its something I will also be doing in the future!

Bourjois have released a new tool which apparently makes applying lashes much easier but as these weren’t applied by me I can’t really comment but that is what the MA can be seen using in the first photo. 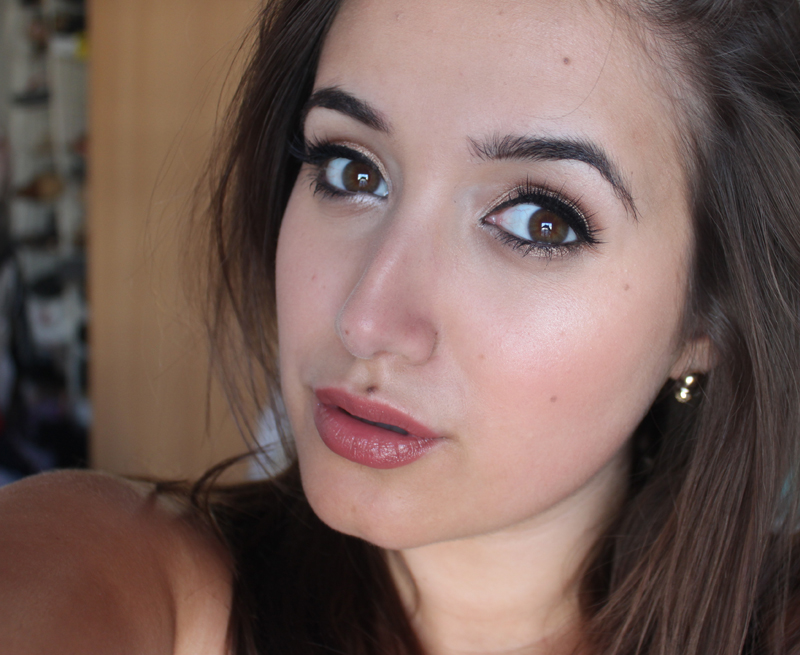 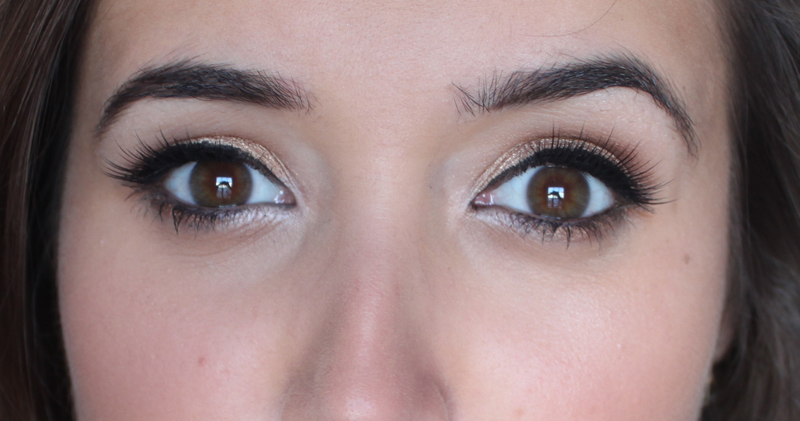 Overall although they aren’t the lightest and most comfortable lashes I have every tried I do really like the effect! These lashes are the cheapest in the range which is set to release 15th September at £5.99.