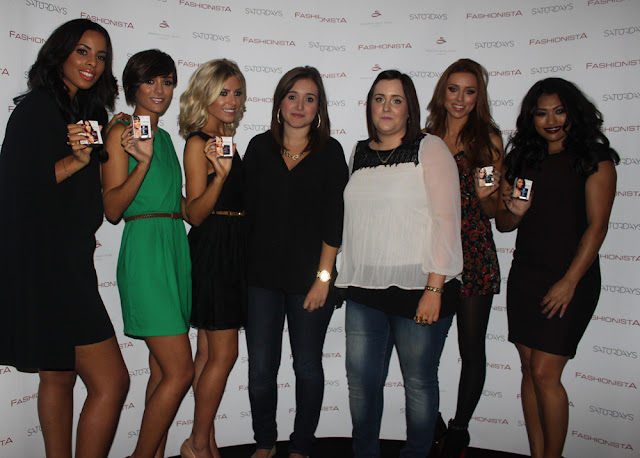 A few weeks ago I was invited to the launch of a new makeup brand called FashionistA set to hit Superdrugs this October. There are a few things from the new range that I want to share with you but today’s post is mainly about the New Nail Lacquers being released by FasionistA and The Saturdays. The Saturdays were there to talk about the inspiration behind the nail polishes and even the names of the colours are inspired by their songs. 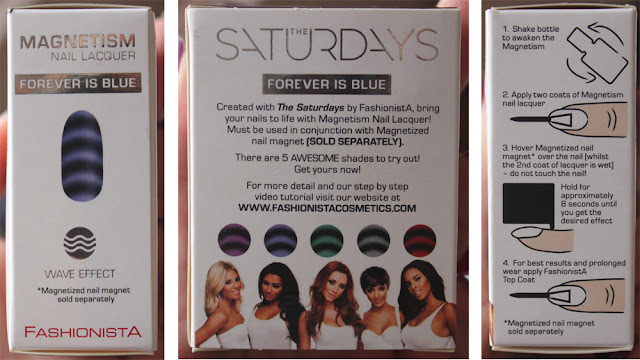 Each one of the girls has their own colour Rochelle has ‘All Fired Up Red’, Frankie is ‘Notorious Silver’, Mollie has ‘Purple Me Up’, Una’s created ‘Ego Green’ and Vanessa has ‘Forever is Blue’. 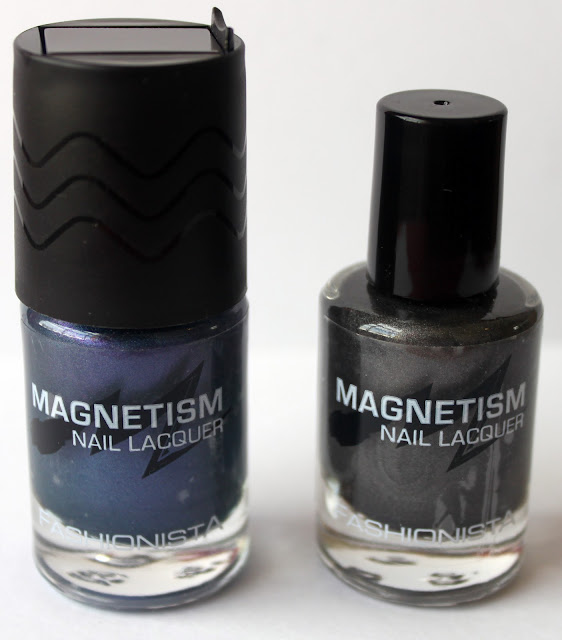 I got two of the colours Forever is Blue and Notorious Silver. They come with a separate magnet which fits nicely on top of the nail polishes as above. 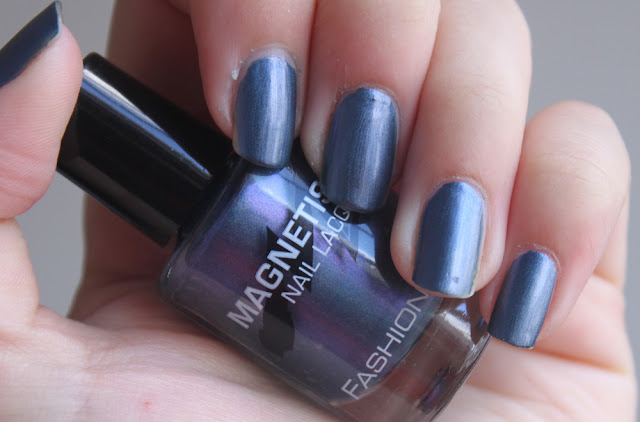 I thought I would also swatch the colours without the magnetic effect as I know the magnetic result isn’t for everyone. 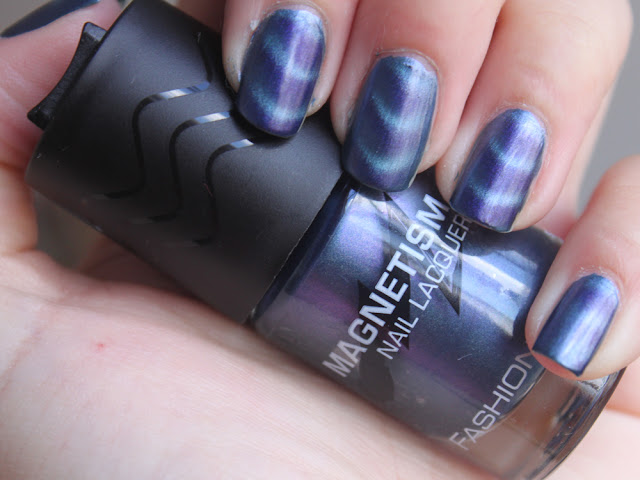 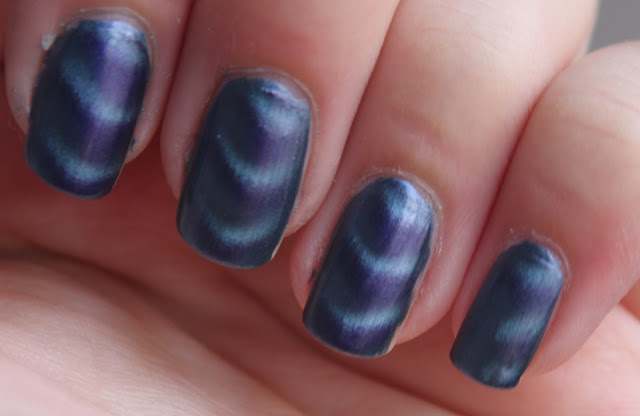 How is works?
Paint your nails with the nail polish, you will need two coats. When the second coat is still wet hold the special magnet still over the nails for about 8-10 seconds and your normal nail polish will have transformed! 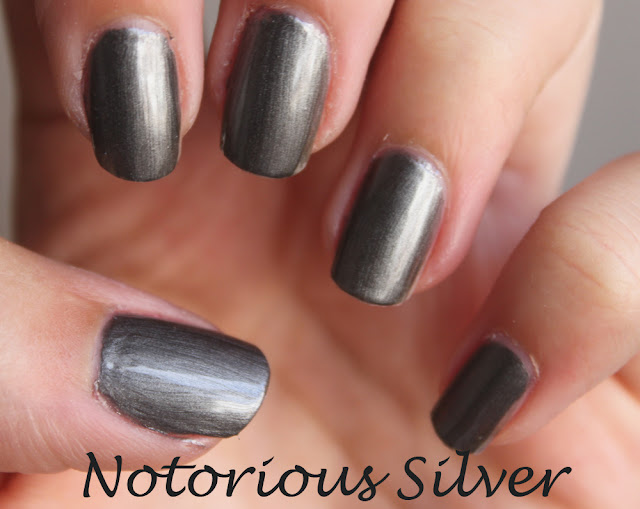 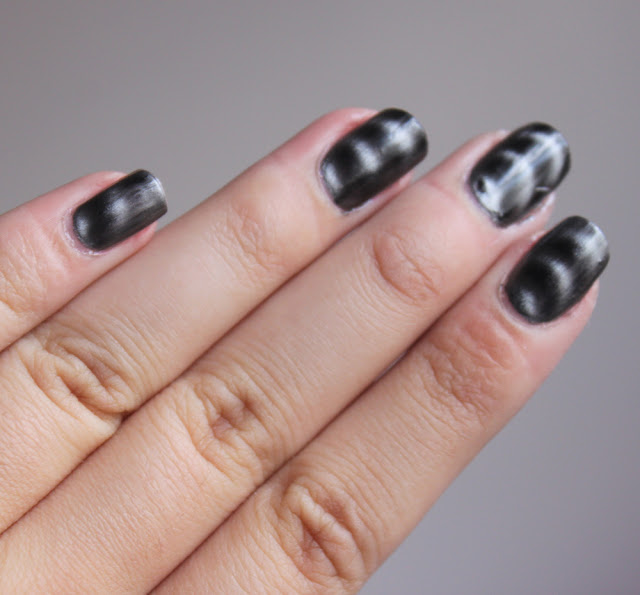 Overall I think that the idea behind these are great they are almost like easy nail art but I doubt I will buy any Magnetic nail polishes. I think the final result is far more messy then they would look if you didn’t use the magnet, I also kept leaning the magnet against my nails which meant my nails kept smudging.

The nail polishes retail for a little steep £6, the magnet for £3 and are available only from Superdrugs

What do you think of the final look? Will you be trying it?