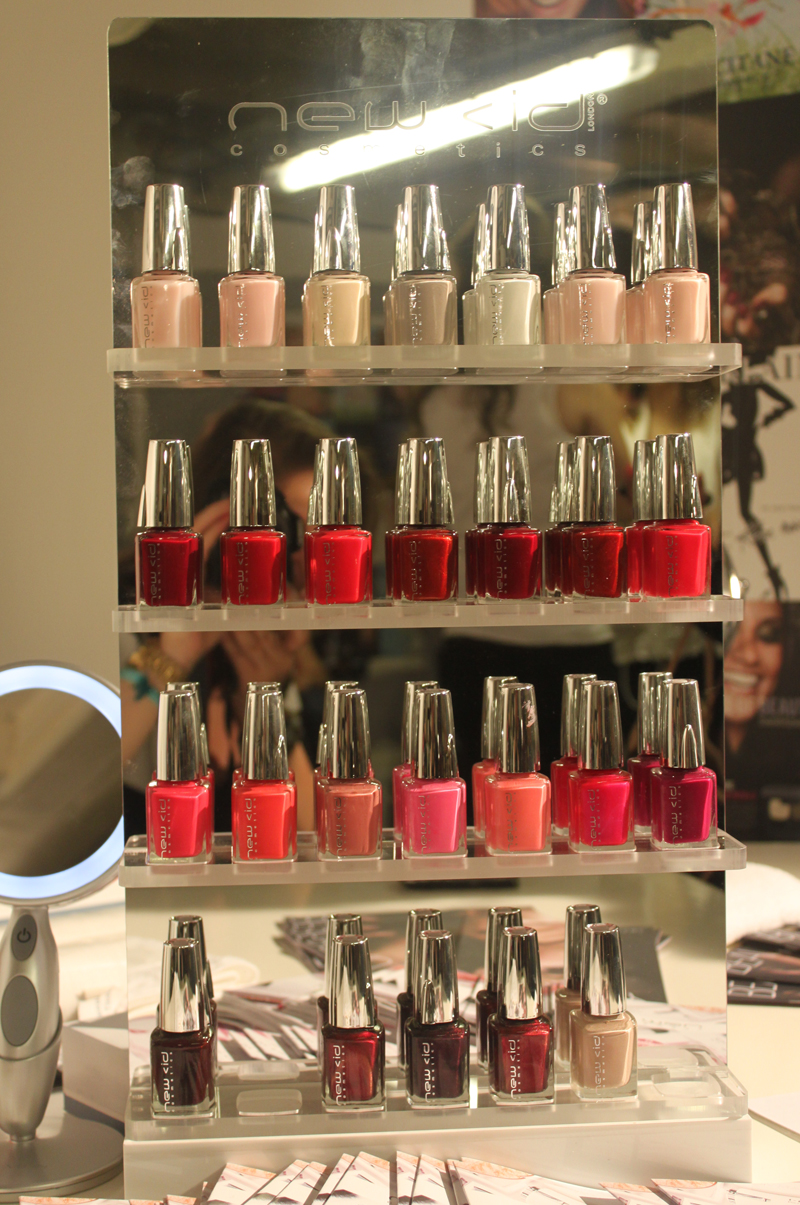 I have tried very few New CID products if I am honest but yesterday at the Debenhams Press day I got my nails painted in on of their new iPolishes. I believe that the polishes are a new addtion to the range and have only been out a few months, there are24 colours. However the 24 colours aren’t the most exciting ever as they are largely safe colours in different shades of pink and red. 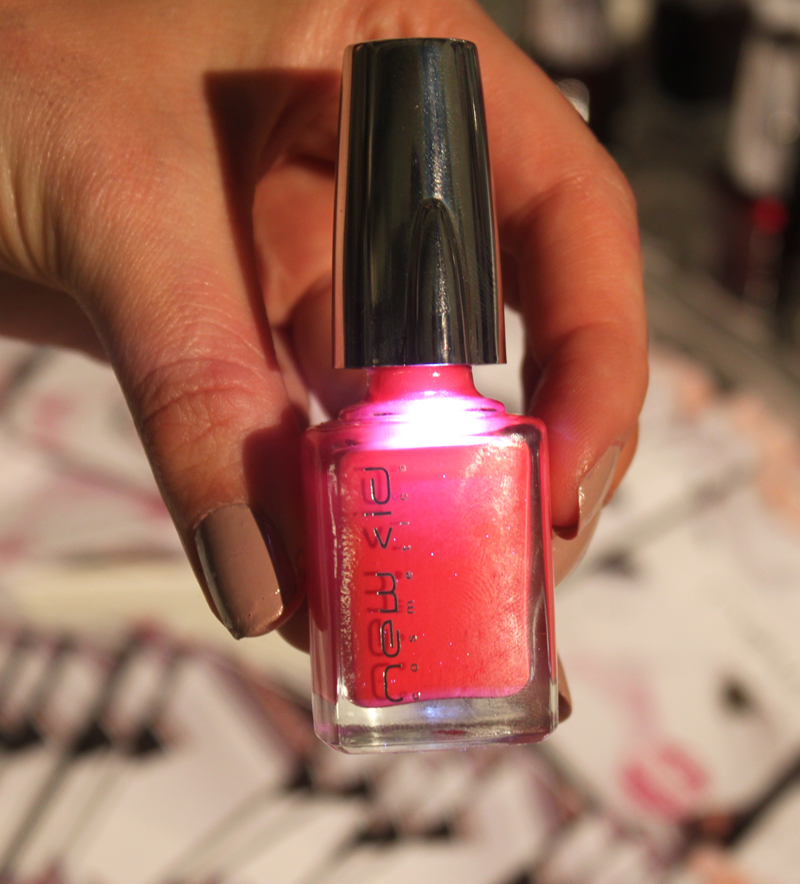 They have a light in them just as many of their other products do such as their lipstick and lipglosses. I don’t totally understand this idea as I can’t imagine painting my nails in the dark, whereas I can see the need for the light on the lip products in case you are applying them in the car at night or a dark bar. I can’t help but feel like this is very gimmicky! 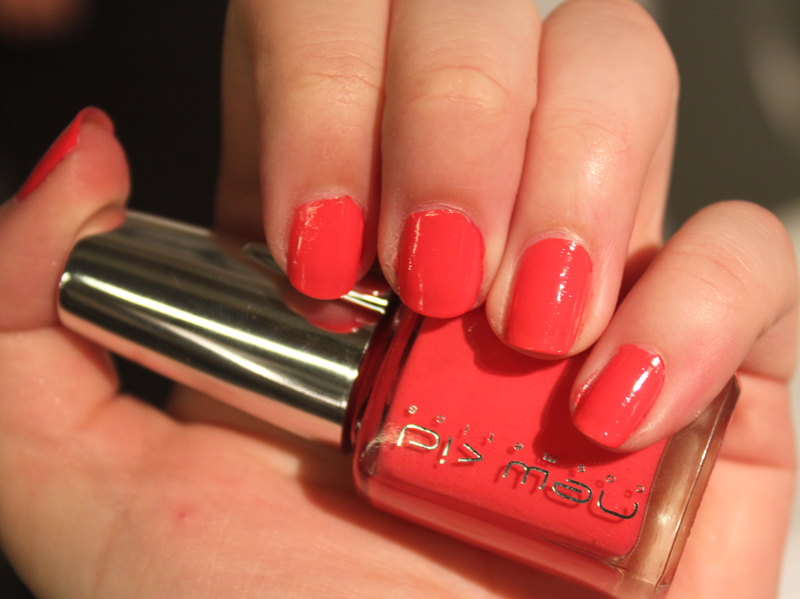 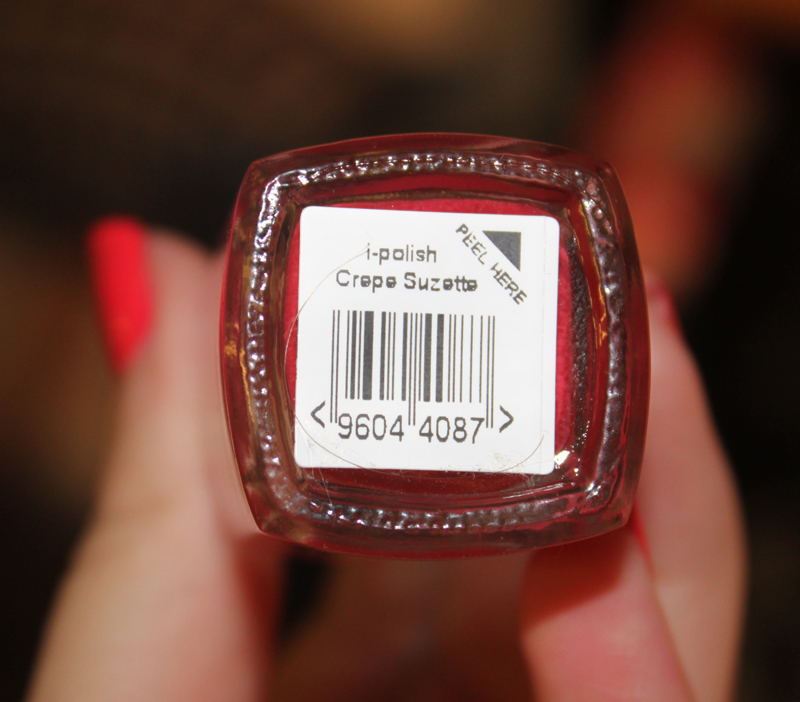 The colour I chose was Crepe Suzette a coral  pink which looks prettier in the bottle than on the nails. The manicurist applied two coats which left them pretty opaque and glossy, you can see that in the image below it doesn’t look perfect but thats because I was taking pictures with them still slightly wet after although they dried quite quickly. 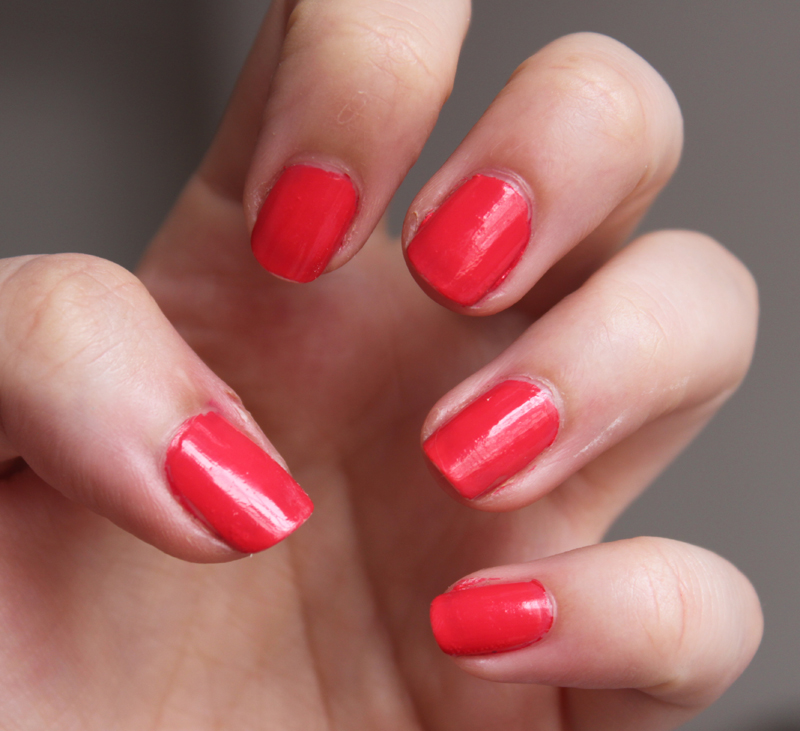 The New CID polishes retail for £10 from Debenhams

What polish are you currently wearing?