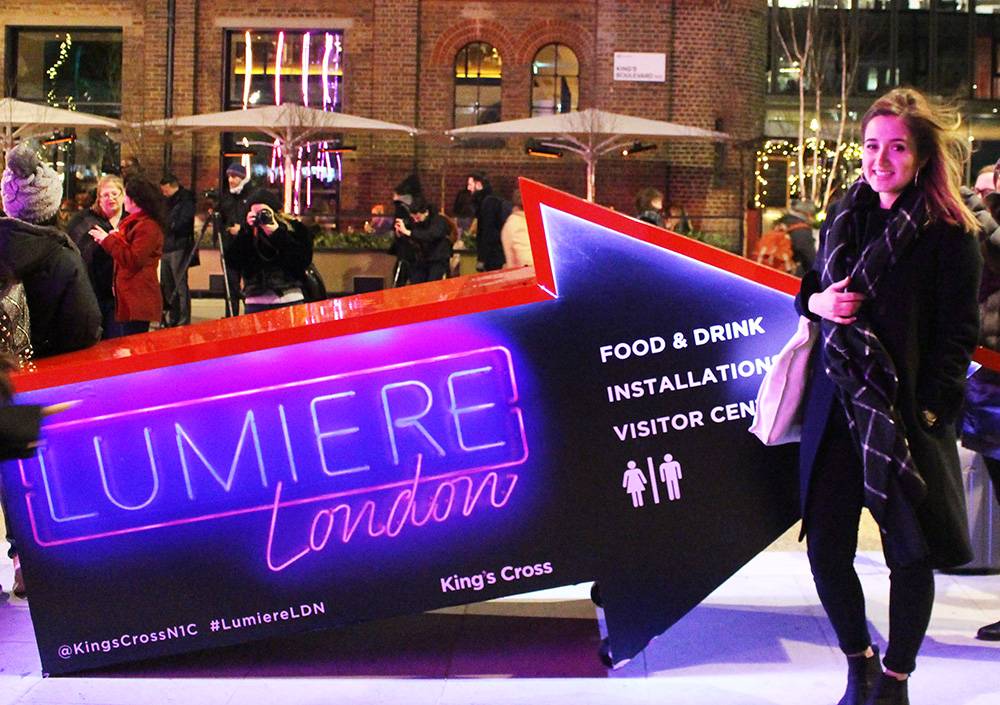 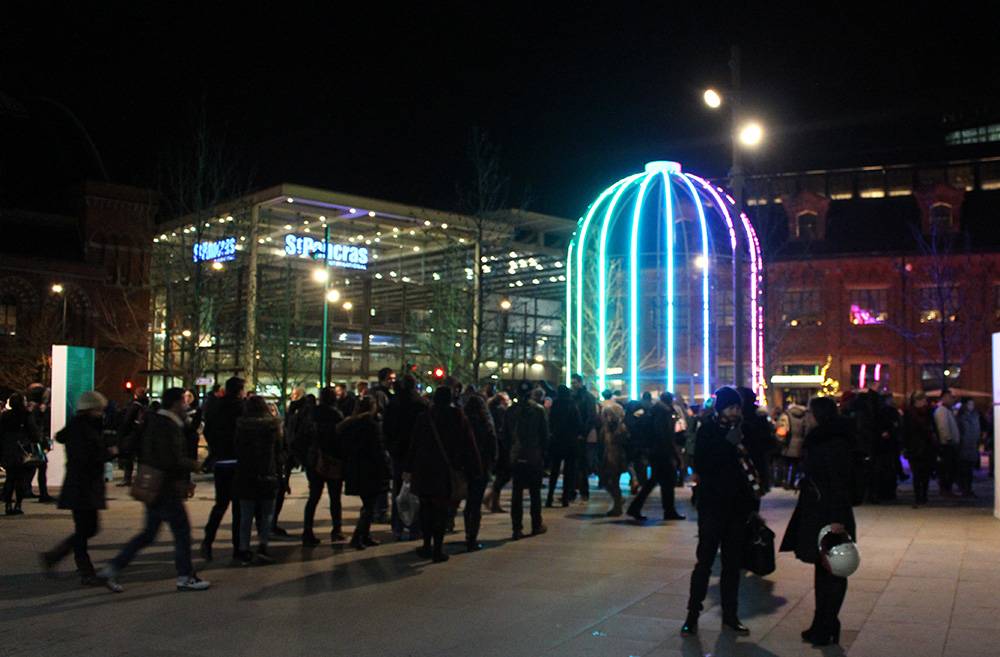 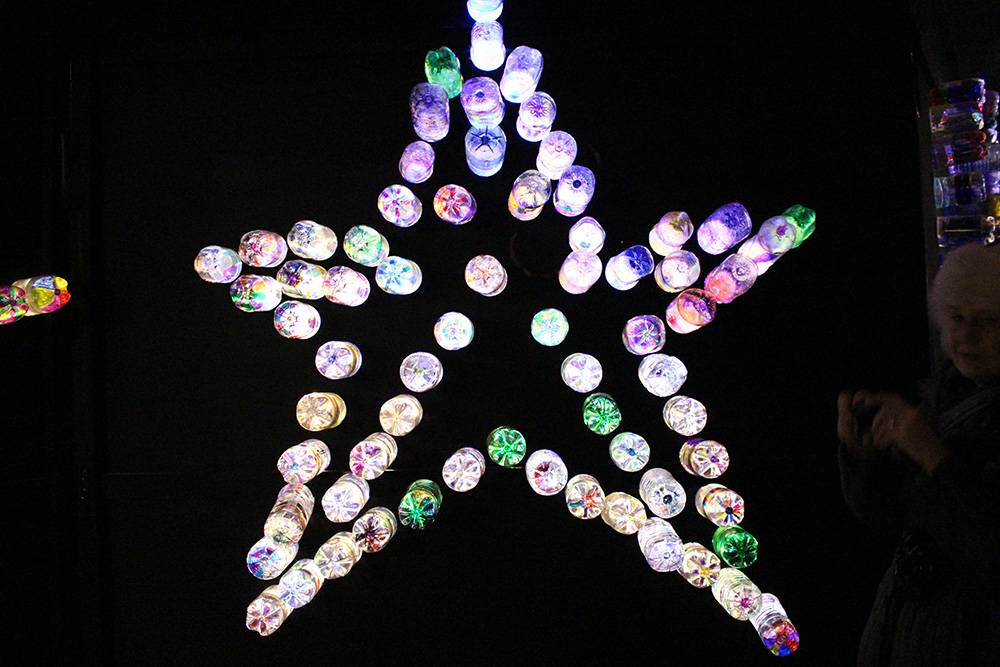 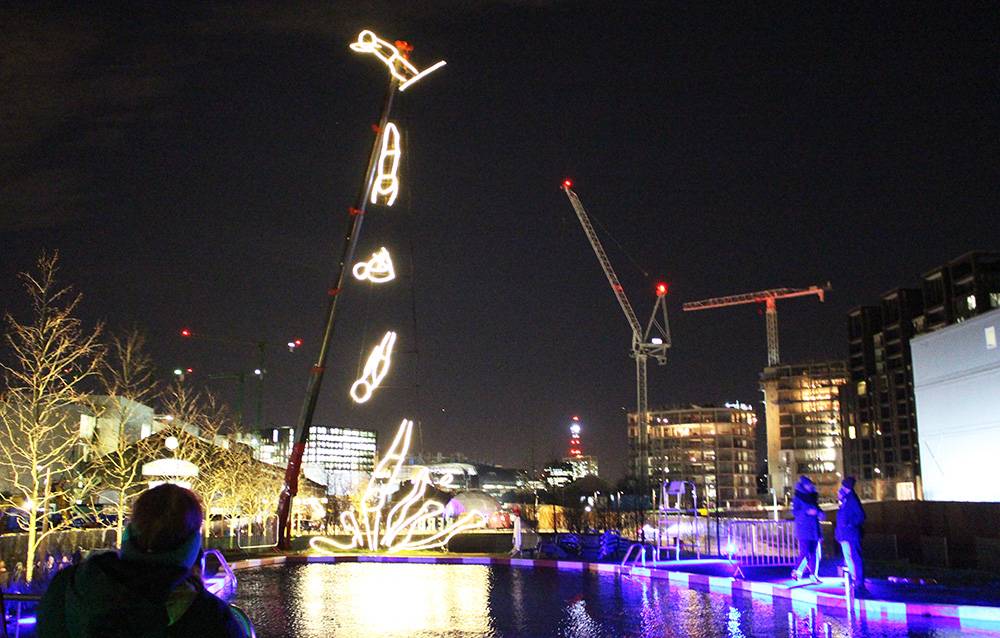 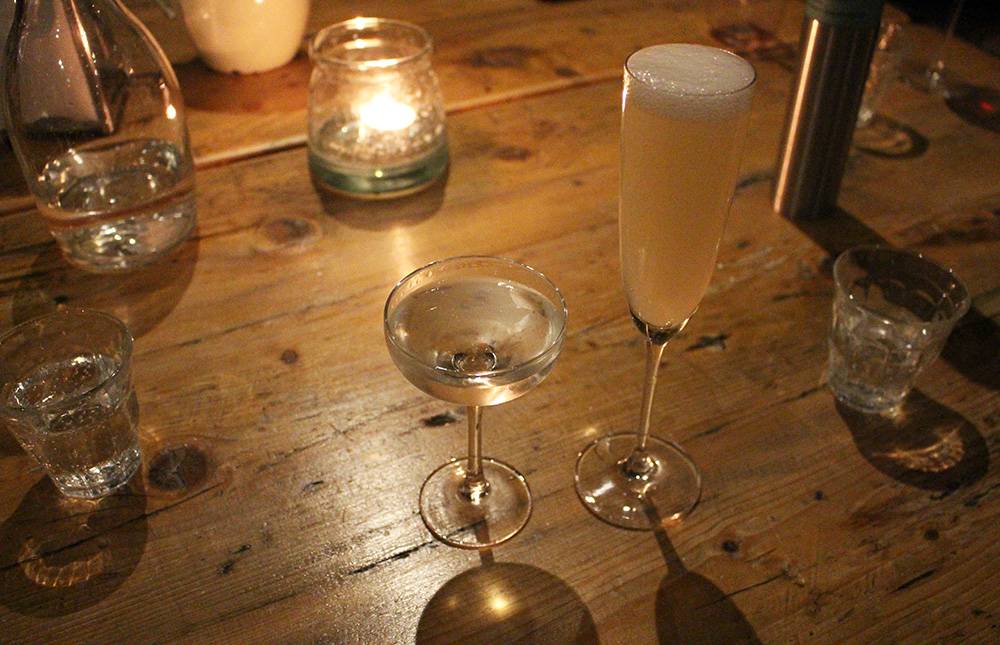 In hindsight I should probably have written this post last week so that anyone that wanted to attend this even could have but since it has now ended it may be a little pointless to share. Nevertheless I had a few photos and video clips which I thought I would share, plus who knows Lumiere London might become a regular thing.

If like me you have never heard of Lumiere, it’s the UK’s largest light festival which started in 2013 in Durham and which they brought to London last week. There were a couple of locations but I headed over to explore the King’s Cross installations in the freezing cold.

There were some really beautiful pieces but I must admit it was largely overshadowed by the below freezing temperature which made it quite difficult for me to stand outside and appreciate it very much. Some of the pieces (not sure what to call them- installations?) are permanently in King’s Cross which although for me was a little disappointing as I had seen them before they’re still beautiful. I particularly love IFO, a sort of mulit-coloured Birdcage which I’ve loved for a few years now ever since the revamp of Kings Cross.

I’ve seen photos of the other installations around London and the King Cross ones probably weren’t the most exciting of them all so I think if this does return to London I would consider heading into Oxford Street in the hope that the bring the elephant back.

I’ve included my vlog from the day below…