I’ve been a pretty bad blogger over the last few days but life just got a little busy and motivation wasn’t as high as usual. I have been super busy with work and also events for LFW and launches. Last week I was lucky enough to be invited by The Body Shop to see some shows which they sponsored at Vauxhall Fashion Scout.

The first show I saw was Ones-to-Watch which is for up and coming designers which haven’t yet had a solo catwalk at LFW. Its really nice that you get a taste of four different designers especially as all four were quite different. Hellen Van Rees and Ming’s designs were a little more structural but still very beautiful! Hellen Van Rees had some very impressive head pieces whereas Ming has some amazing studding! Charlotte Simpson and Hana Cha’s designs were a little more wearable. Charlotte Simpson’s show featured beautiful pastels and sequins as well as some dresses that looked very heavy! My favourite however was Hana Cha’s show, give me anything black, white and studded and I will be happy but also the amazing long tassels looked mesmerising going down the catwalk! 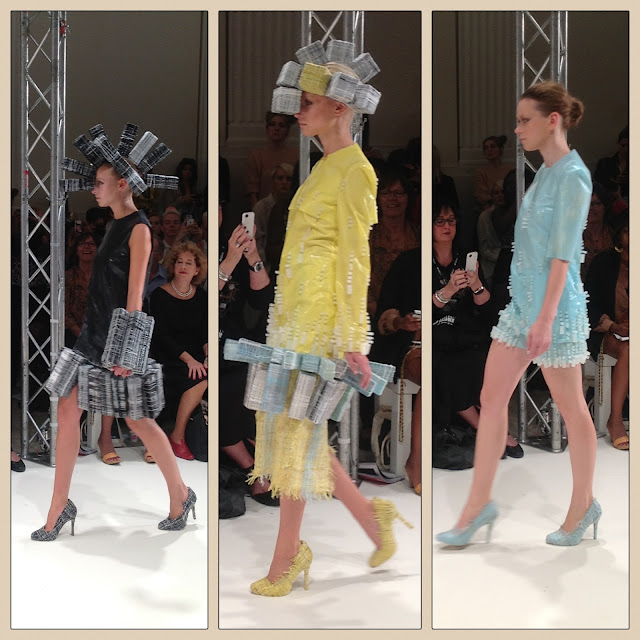 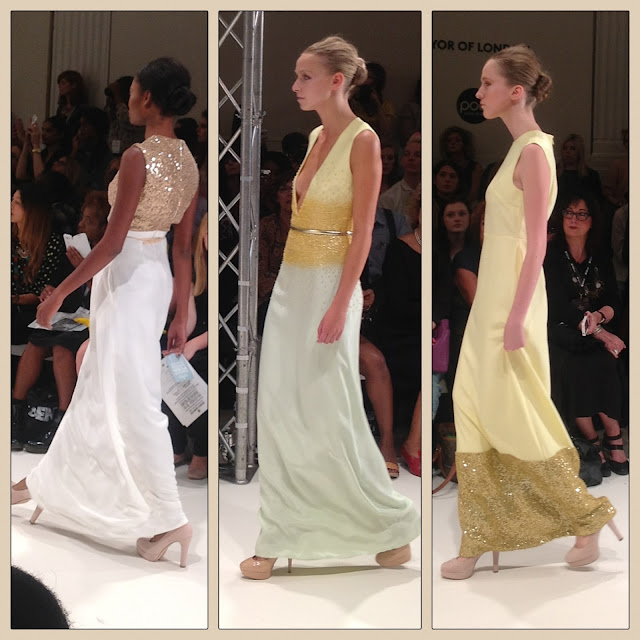 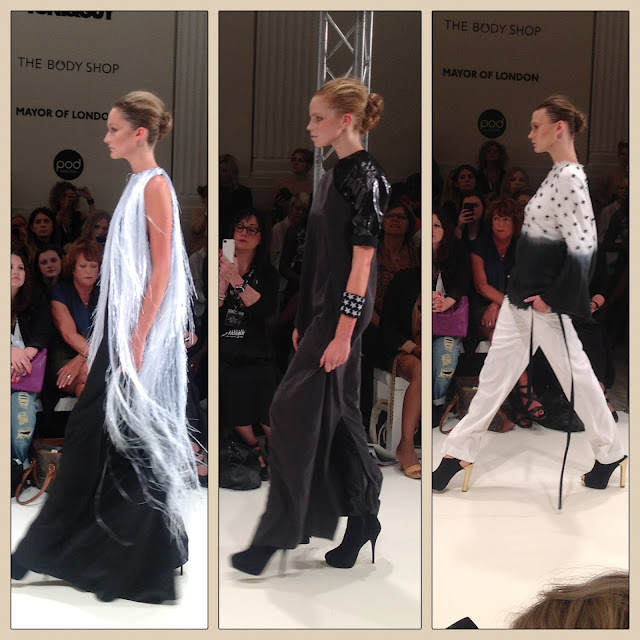 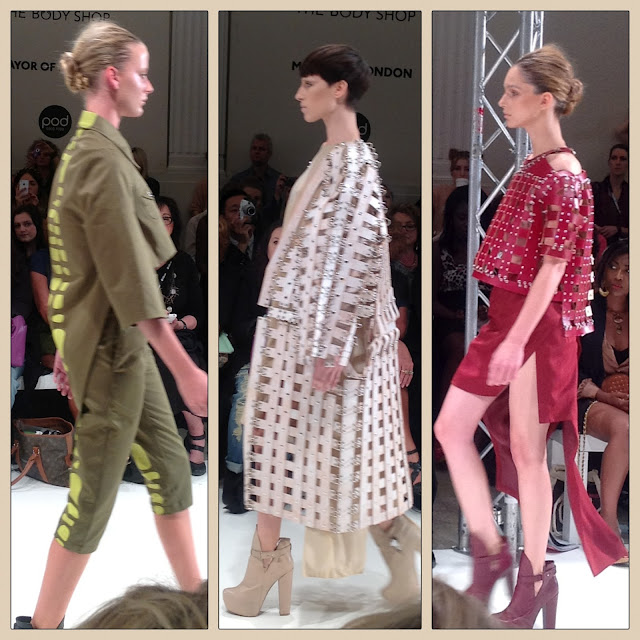 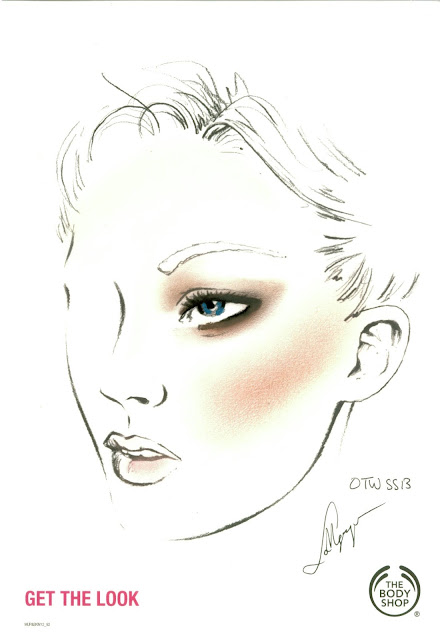 But as this is a beauty blog we have to talk about the makeup- which I loved and was exactly my kind of look. The makeup was by The Body shop whose Skincare I love but it was nice to see the makeup too! On the skin was the Body Shop BB cream which I have been using for a while and love (review here) the skin was kept dewy with the help of a radiance highlighter and the strong contour was achieved with the new Beauty Crush Collection contour. Eyes were kept quite neutral with an angular black eyeliner and teamed with nude lips.

Did you catch any shows at LFW?
I have another post coming soon about two more shows- so keep an eye out!