I’m always super jealous when I see peoples weekly round ups popping up and wish I had my own (both Lily and Lily do great ones!) so I thought I would start my own. I’ve given this a go before but I think I stopped writing them although I’m not terribly sure why. I don’t think I will be doing Instagram round ups for now but maybe in the future.

I’ve has quite a busy week which is why I have had so few posts up. I’m currently interning and so rely on the weekend to write most of my post however as I was away the last weekend I didn’t get much of a chance. I’ve also had a bit of an issue with my eye as I had a broken eye vessel which meant I could take any face photos as it looks a little shocking to have a third of your eye red.

I also had a hair extension consultation this week at Vixen & Blush and have it all booked for next week although I must admit that Laura’s new short hair made me want to half keep my short hair. 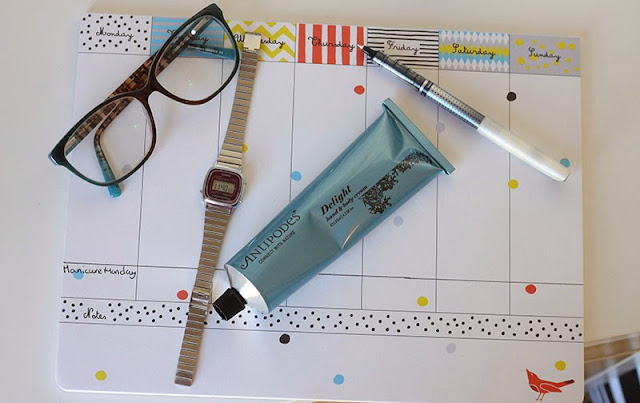 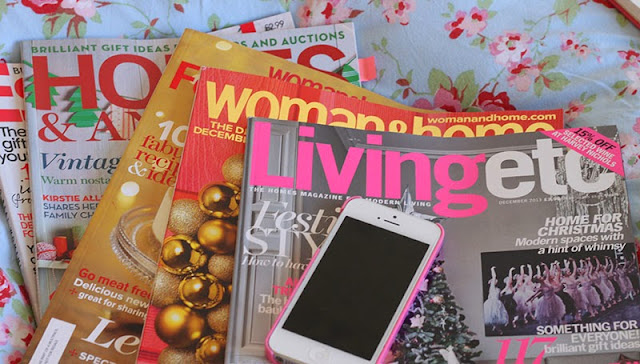 5 Things
1) My new(ish) glasses
I have a whole post coming up on these so I won’t tell you too much but it’s amazing how much of a difference they make. I was sure I could see fine but in fact I see so much clearer with these! I love the size, shape and colour of these but more on that later in the week.
2) Small Casio Watch
I usually wear a huge Michael Kors Watch but I recently received this much smaller Casio watch from The Watch Hut and love it! It’s super inexpensive at just £17.99 but I’ve heard that Casio watches last a super long time. I love how small it is as it’s so different to my usual watches.
3) Planner
I lost my yearly diary back in September and have been making do with list of what I have coming up but whilst browsing the new Christmas items in Paperchase I also came across this desk planner. They have a range of different ones but I liked this one as it didn’t have dates and therefore I could start using it straight away.
4)Antipode Hand & Body Cream
This is a new addition to my life and in fact I only got this yesterday but it smells amazing and I’ve got everyone trying it as I love it so much!
5) Christmas themed Magazines
With less that 45 days until Christmas I have bought lots of Christmas Magazine for inspiration and am hoping to do a few DIY posts (if you are interested?) as well as gift guides and party looks.