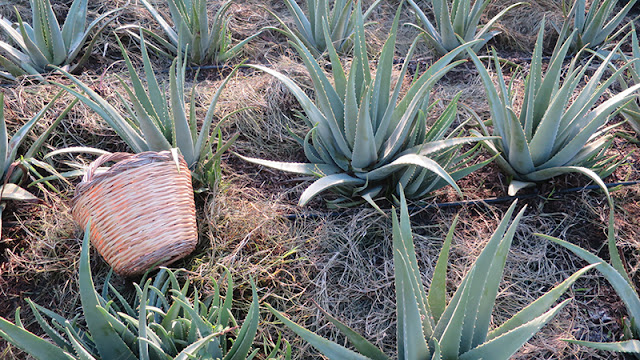 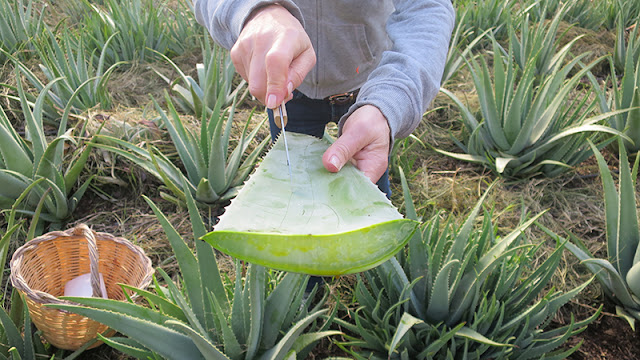 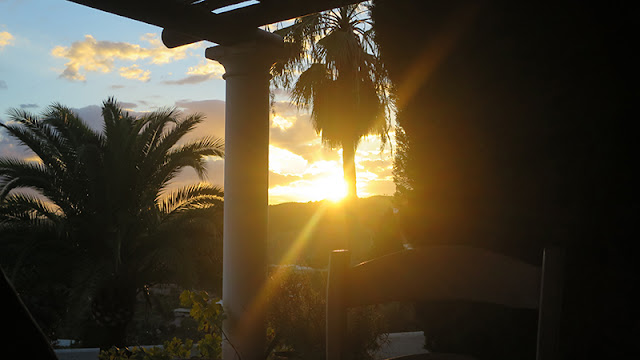 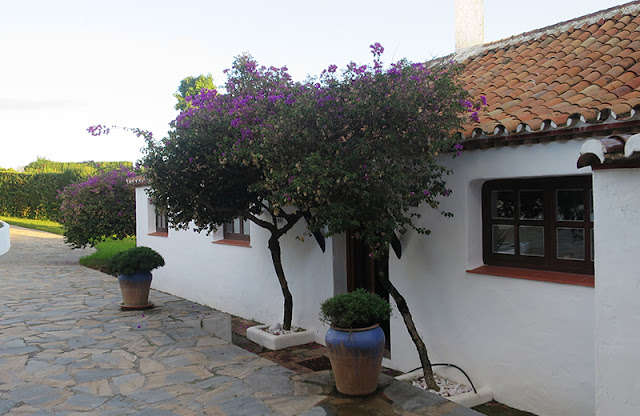 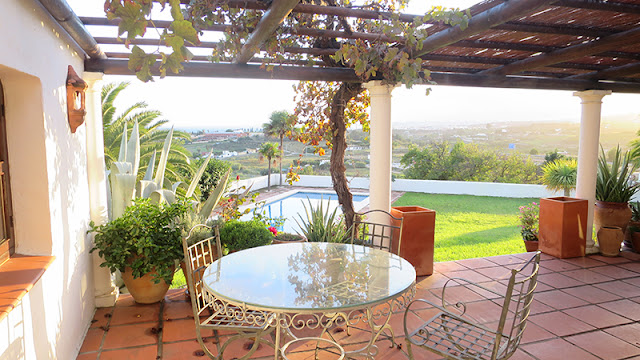 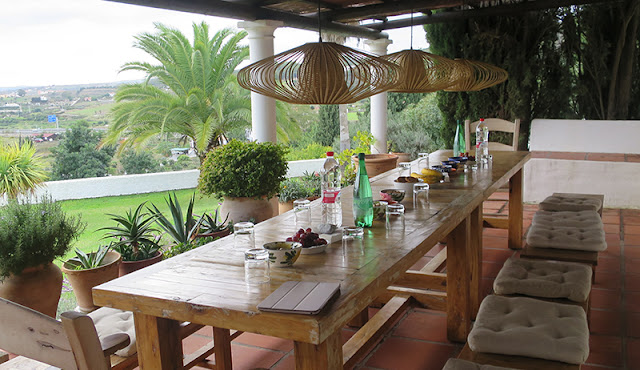 I thought I would have a little bit of a catch up today, before the week is up and let you know what I have been up to over the last few weeks. I’ve blogged a little less than I would like but I think with anything that involves a little bit of creatively sometime you’re simply not feeling it and life just get in the way.

I was in Spain for two days last week finding out all about Aloe Vera with Santa Verde (more on that further down), which meant 3AM mornings and late nights. That teamed with having to send my camera off to get fixed left me a little uninspired but I’m hoping that after this blog post I’ll be back to my usual schedule.

That said it’s been a fun week, Spain with Santa Verde was amazing, I only wish I could have stayed longer! I didn’t know too much about natural skincare of Aloe Vera so I really learnt so much, we also got to cut our own Aloe Vera and help with the processing. I’m hoping to have a video about those two days up on my YouTube soon so keep an eye out for that but will of course update once I have tried the products a little more.

I also attended the launch of the Bond Street Jo Malone Flagship store which was amazing as you can imagine, trumpet players, photobooths and it’s just one of the most beautiful beauty stores I have ever seen. I’m hoping to pop back in soon for a few photos which I am sure I’ll share on here. 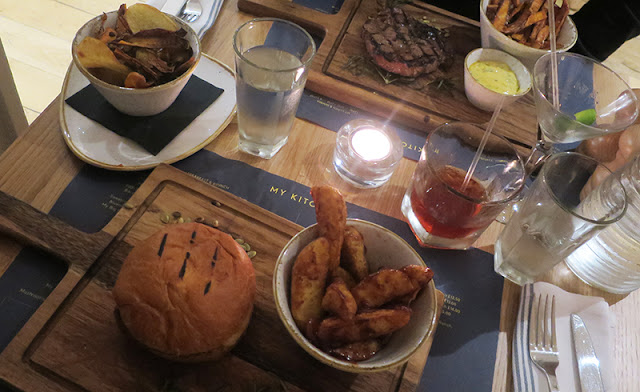 After the Jo Malone event my boyfriend and I went to My Kitchen, a little restaurant just off the Kings Road. I’d never heard of it but it’s attached to My Hotel which seems to have some really beautiful rooms. We ended up having a few cocktails and I had a pretty great burger, I hadn’t had a burger in far too long! We followed that with some dessert which was equally as delicious. Really great, casual restaurant and I must admit that I was very tempted by their breakfast menu!

Since then I’ve been to the cinema to watch James Bond (which I thought was average) and largely stayed home sheltering from the cold. I did however get to make my own candle with Fragrance Direct at Rachel Vosper which was really fun too.

Now that we’re all caught up I’m hoping to resume normal service very soon, although my camera still hasn’t come back from the repairs, they’ve had to order me a new lens.

Don’t forget you can see what I get up to daily by following me on Snapchat: alittleobsessed