A few months back when I attended the Sleek bloggers event I got to preview the Sleek Pout Paint which I was really excited about! They remind me of the OCC Lip Tars which I actually haven’t tried as they are hard to get hold of here in the UK. The Sleek Pout Paints are due to be released next month and there are 9 different colours. 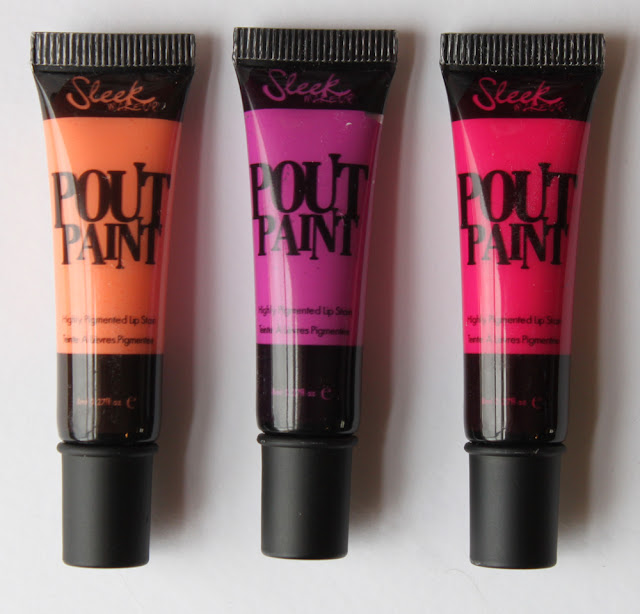 At the moment I only have three shades although I am hoping to get my hands on all 9. Left-Right: Peachy Keen, Mauve over and Pikini. Below I have included some swatches, they are very messy but these aren’t the easiest to apply! 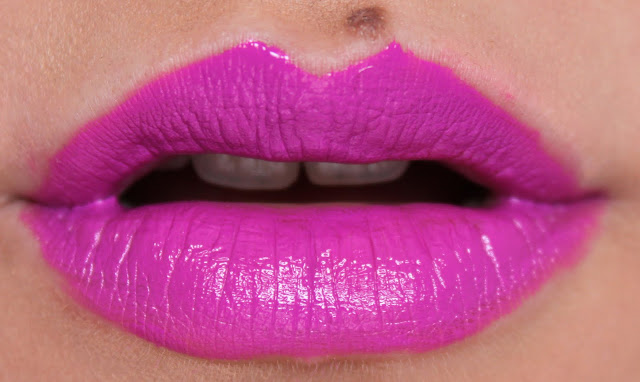 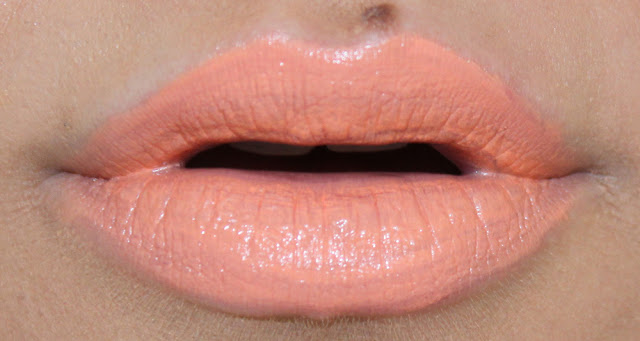 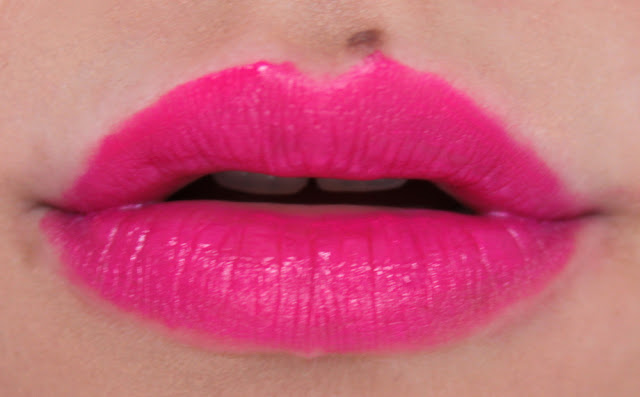 Pinkini (a little out of focus, but you get the idea) 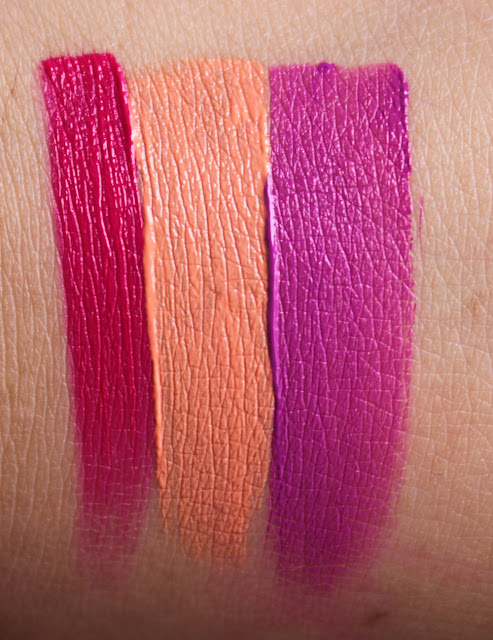 As you can see from the photos above they are extremely pigmented and actually quite thick in consistency, this does make them quite hard to apply but I still love them! I think these are quite good to have if you like to experiment with makeup and are quite daring, I really love them and can’t wait to try and mix them with lip balms and other things! A little goes a long way so only squeeze out a tiny bit, they are so pigmented that they really must be applied with a lip brush! They all have a orangey scent which I love but may not be everyone cup of tea, they also stain a little but I found thats only with darker colour such as Pinkini. 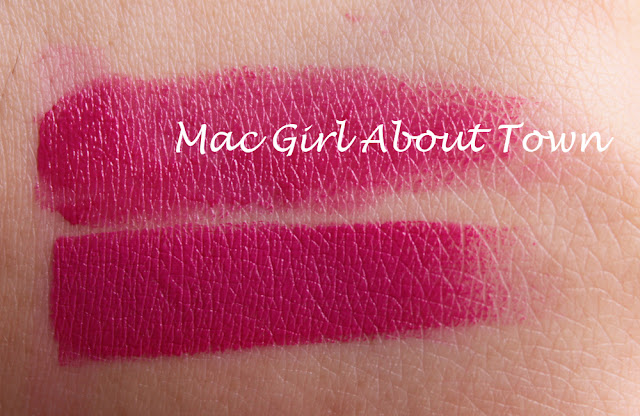 These are a great way of having and experimenting with different shades without having to spend a lot of money. Above I have tried to mix Mac’s Girl about Town which I think is quite close even though I only have three of the Pout Paints.

These are set to release early next month and I will update you all as soon as I get my mitts on some more!

Keep an eye out for a preview of other new Products Sleek Makeup is set to release!
Sabrina X
Twitter/ Facebook/ Bloglovin’