I haven’t tried anything from Barry M in quite a while, nothing has really caught my eye. However now that it’s November I feel that it’s the perfect time to dive into their AW14 offerings as no highstreet brand does glitter quite like Barry M does glitter. Along with the new Glitterati collection, Barry M have also released some new Silk Nail Paints, three new shades to their core range and a Christmas collection. 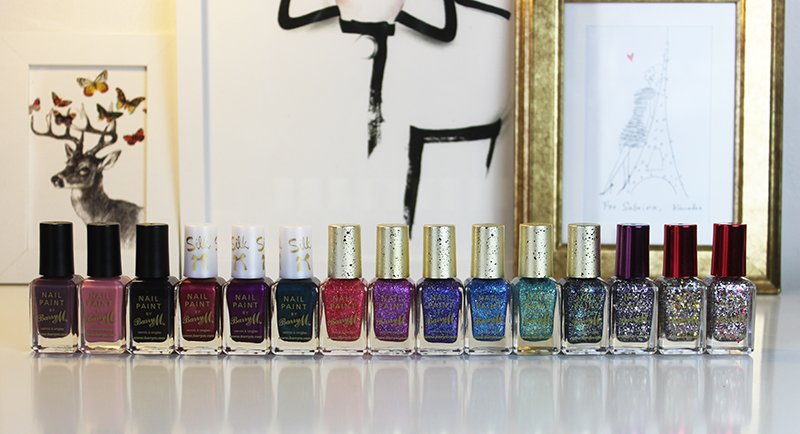 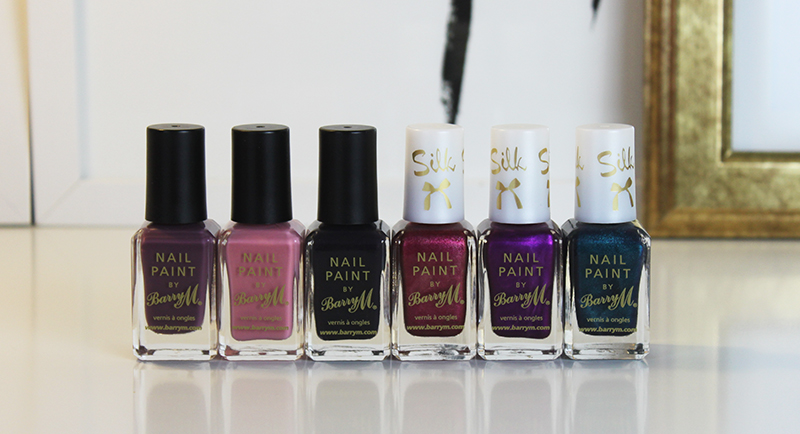 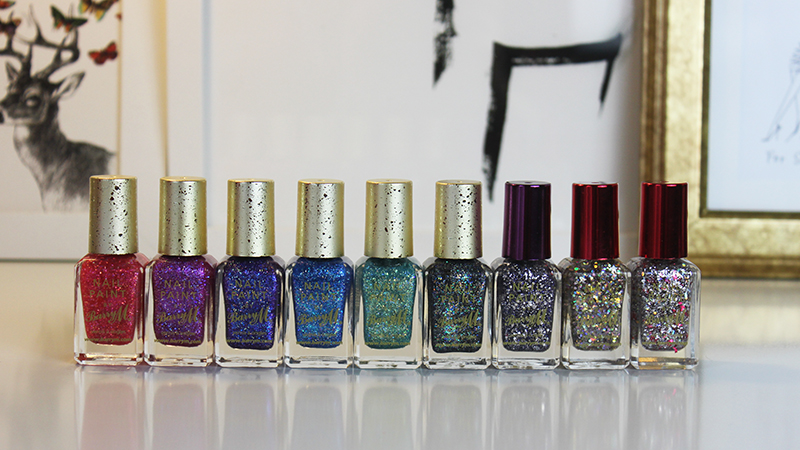 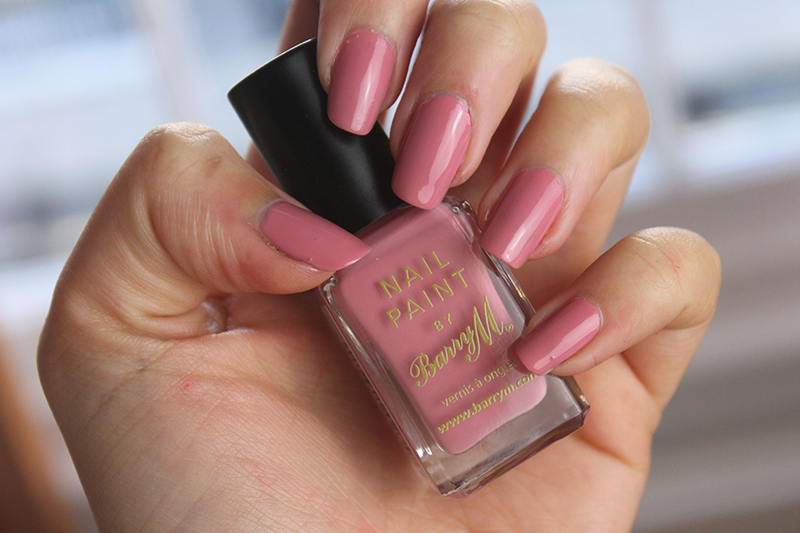 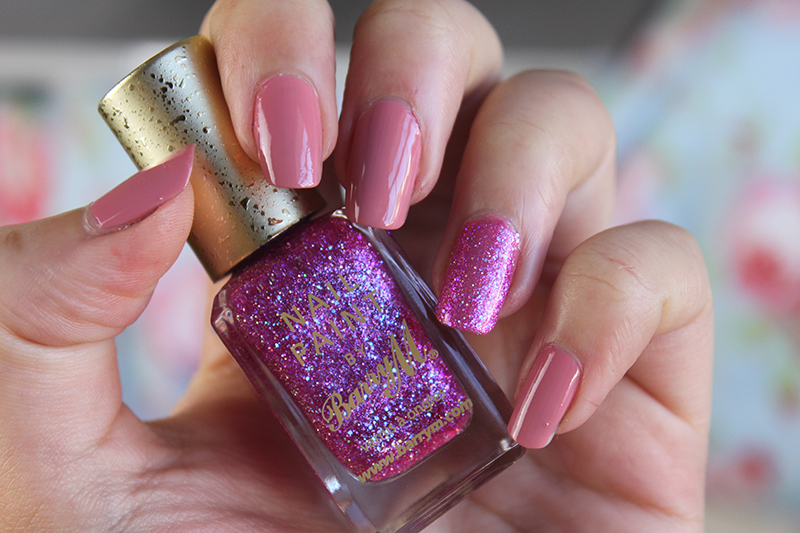 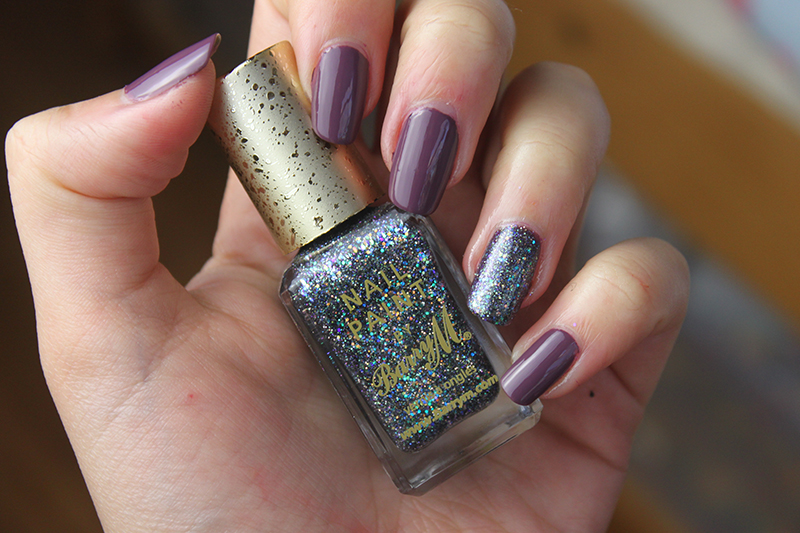 The three new shades to the core range are Nightshade, Ballerina and Vintage Violet- all three of which I have fallen head over heels in love with and I feel like I would happily just wear them for the rest of autumn. Nightshade is a very almost black, plum colour- Ballerina is a dusky pink (photographed) and Vintage Violet (penultimate photo) is a violet creme shade. They all applied beautifully with two coats, which is pretty impressive since they only retail for £2.99!

Along with the new core range shades Barry M has also launched some new Silk shades. The Barry M Silk Polishes originally came out earlier this year, they are matte polishes with a bit of a sheen and with a top coat they become pearlescent. Although there are three new shades I’ve only had a chance to try Orchid (last photo) which is a stunning purple shade.

The biggest release is the release of the Glitterati range which is made up of six polishes. They are fairly sheer and therefore are designed to be layered over other polishes. Each one contains a mixture of holographic & iridescent glitters and dry to a semi matte finish as they are a little gritty but look better under a topcoat. I have photographed Socialite which is pink based, Rock Star which has holographic glitters in a black base and Fashion icon which is purple based with blue toned glitters. They are all beautiful glitters and I think it’s essential to own at least one for the party seasons, plus they retail for only £3.99.

All polishes mentioned have already been released and are available from Boots, Superdrugs and other Barry M stockists (see stockists here)

What is your favourite Barry M nail polish?