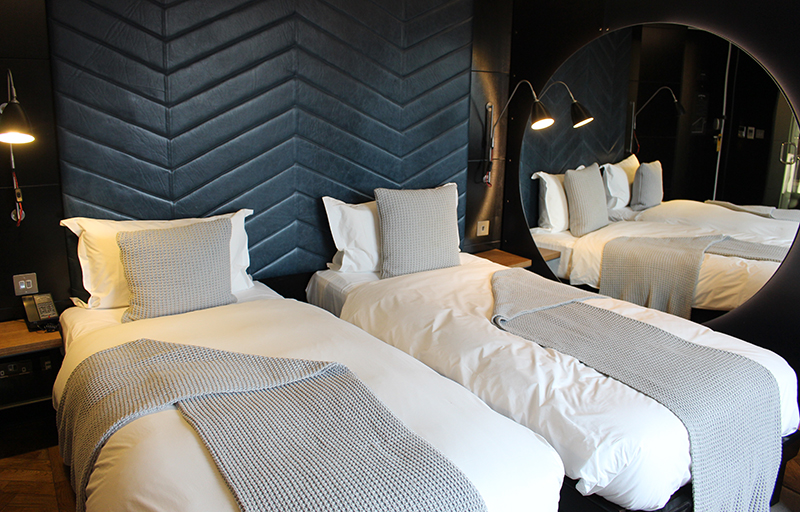 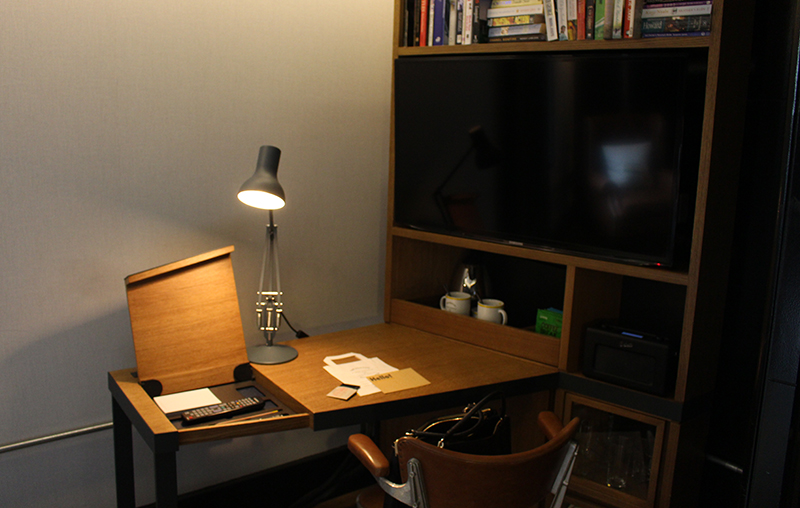 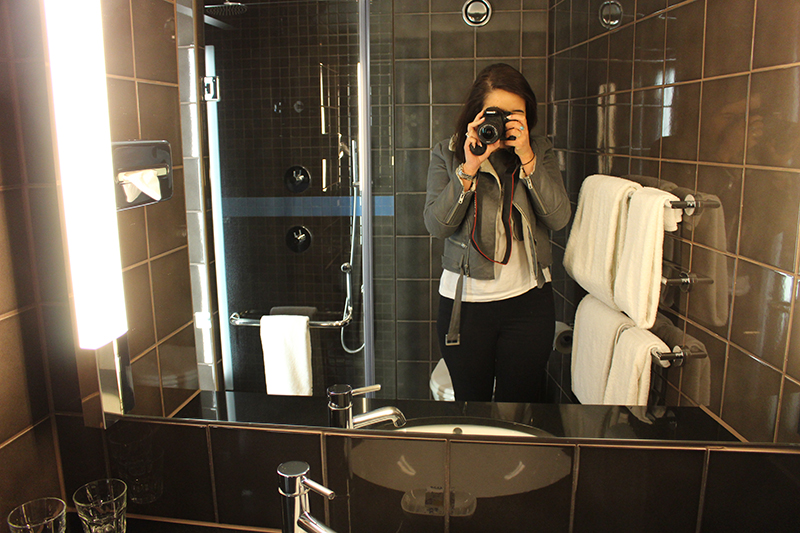 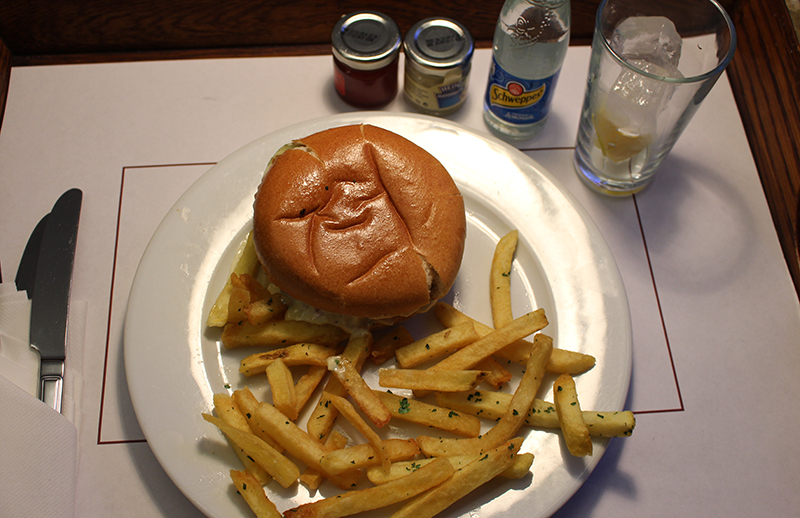 I went to The Hoxton in trendy Shoreditch which is a great location for anyone looking to stay slightly east whilst in London. It’s got a really great buzz downstairs at the bar and restaurant, I even spotted a photobooth which sadly I didn’t get a chance to use.

I stayed on the sixth floor in a room with two beds, perfect for sharing with a friend and fell in love with the room which is trendy yet comfortable. After joining the Birchbox and HBO girls for a few drinks in the bar I headed upstairs and ordered some room service. Of course I order a burger and chips, no change there! The burger was in fact a double and far too large for me to finish although it was delicious and very reasonably priced.

Once I had finished my dinner I relaxes with some strawberries for dessert, a face mask and the Birchbox they had kindly provided. I painted my nails in Cheeky Beach Please and discovered this beautiful London Butterflies Body Cream which is not only very hydrating but smells incredible.

At midnight Girls Season 4 became available to download from iTunes, I stayed up late into the night watching the first few episodes but I won’t give anything away. It’s a great series to watch if you are looking for something new to get in to, people often compare it to a modern day Sex & The City although I would say Girls is much more honest and realistic- but they are both about four girls living in New York city with the main characters being writers. 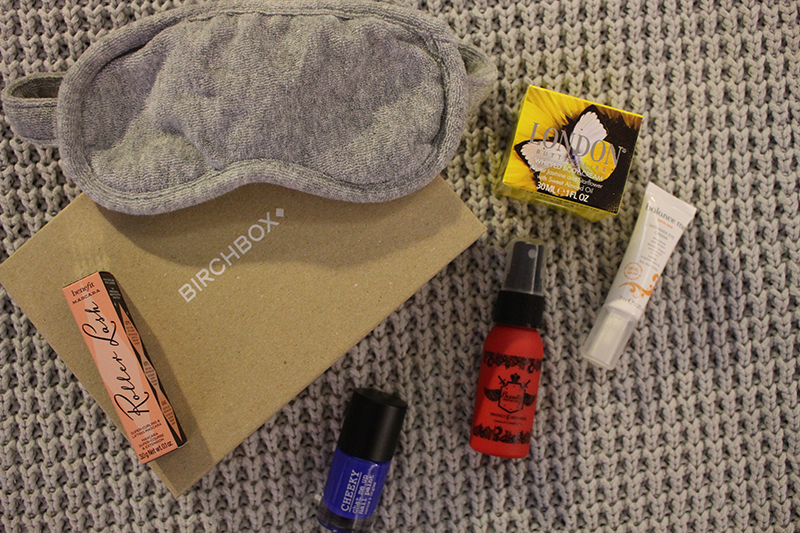 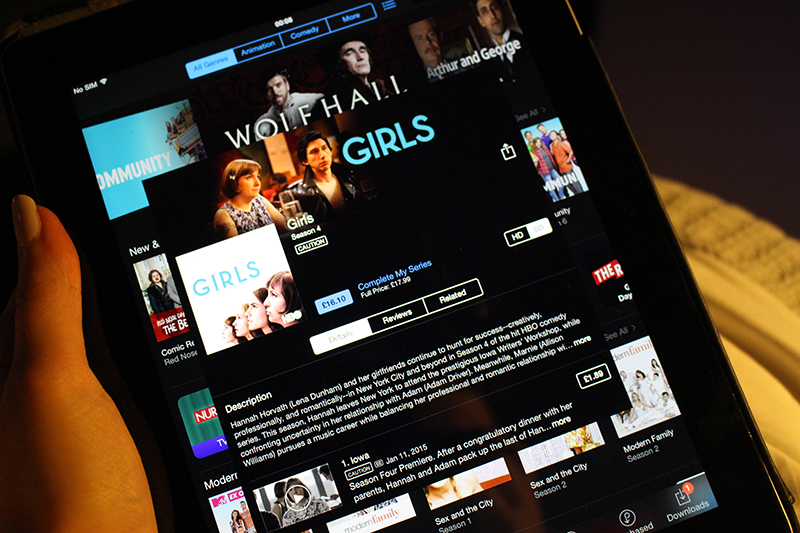 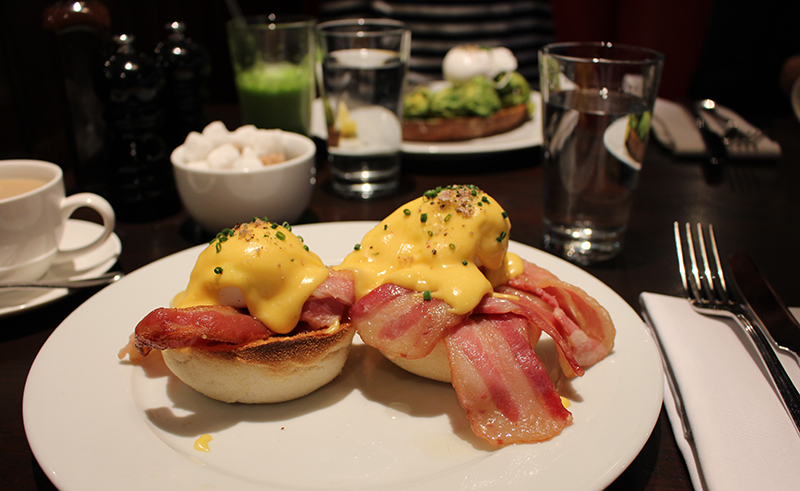 After staying awake until far too late I had a great nights sleep and enjoyed a delicious breakfast downstairs in the restaurant although they do also provide an un-cooked breakfast to everyone in their room, which is a lovely touch but nothing beats eggs Benedict!

I had a really lovely stay at The Hoxton and would recommend it if you are staying in London (they also have on in Holborn). I’ve also heard that they are opening one in Amsterdam and Paris which I am hoping to check out when I next visit those cities.

Don’t forget that all four seasons of Girls is available to download from iTunes and is a great series to watch if you are thinking of doing some binge watching over the four day weekend.

To subscribe for your very own BirchBox check out their website here, the current March box looks amazing!