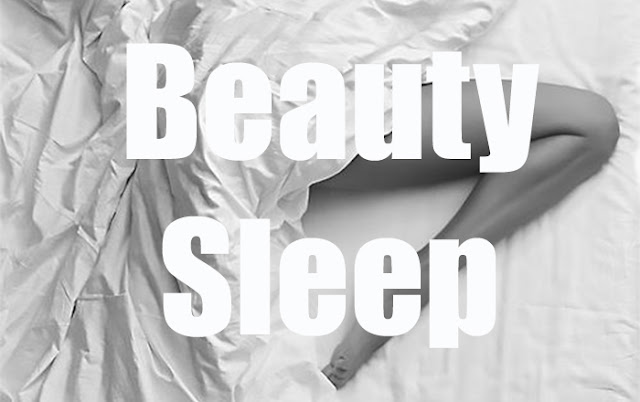 I love sleep and I do my best to sleep eight hours every day but have also wondered   if getting a little less sleep and extending my day a little would actually affect me. Is   beauty sleep a myth or does sleep actually affect the way you look?

When Bensons for Beds and Dr. Guy Meadows, founder of Sleep School initially  asked me to take part in their sleep deprivation experiment I was both scared and   interested to see the results.

The experiment took place over 11 days; one of which I got only four hours sleep   and after a few nights of eight hours sleep, I had to have five nights of only six hours   sleep. The four hours sleep initially sounded the most difficult, I was shocked by how   easy it was but I did find that it was the following days when I felt more tired. The   five nights of only six hours sleep ended up being far harder, I found myself comfort   eating and having a real lack of concentration but what affect did it have on my skin?

I had my skin analysed throughout using a Visia Machine which found the porphyrins   (bacteria on skin) in my skin had increased by 8% when I had just four hours sleep   but by a huge 76% after five nights of 6 hours sleep which is worrying as they cause   excessively oily skin, react with UV light to cause photoageing of the skin, and often   make the skin look less fresh.

My brown spots increased by 47% after five nights of six hour sleep which caused   bags under my eyes but can actually go on to cause more permanent discolouration   of the skin and my red areas increased by 27%.

There were clearly lots of visible signs; I also felt more irritable after five nights of 6   hours sleep and worryingly hungrier which can lead to weight gain. I felt less healthy   and my self-esteem was also lower, especially after the five nights of six hours sleep.

While one night of four hours sleep had an effect on my skin it was the five nights of   six hours sleep that caused particularly negative effects. Although it sounds like six   hours sleep isn’t too little, it can have a really negative impact on the skin and looks.   Worryingly, research carried out by Bensons for Beds shows that almost half the   British population sleeps for 6 hour or less on a regular basis meaning they could be   causing long term damage to their skin and indeed health.

Watch the video below to follow my journey through the week and my lack of sleep.