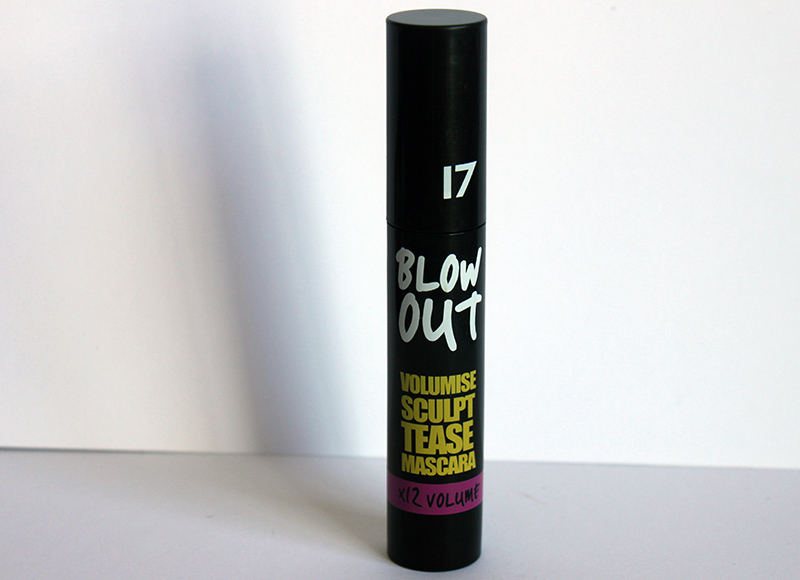 When I went to the Boots Christmas Press day (hopefully I will write a post about that soon) they spoke me through the new product set to hit 17 Cosmetics. When I left the one thing I was most excited about was the release of their new mascara Blow out. I have a few mascara’s which I love from 17 such as Peep Show and Falsifeye, their price point is great as is the product so I had high expectations for this mascara too. 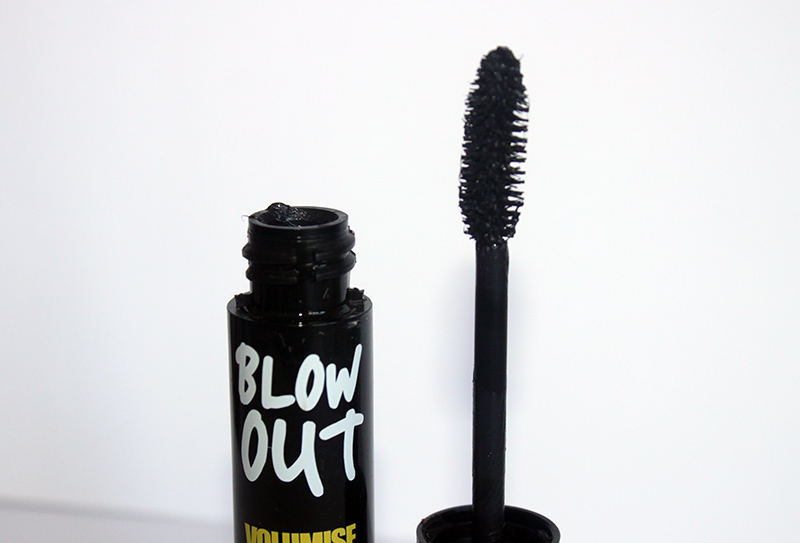 Their new mascara Blow Out comes in a chunky tube mirroring the large brush head made of natural fibres. I have the shade black although the option to buy brown is available. The large brush head is quite nice so long as you don’t have small eyes or lashes but even if you don’t it is still quite easy to get the product on your eyelid. It is quite a wet mascara which takes a while to dry so be careful after applying as it will smudge. 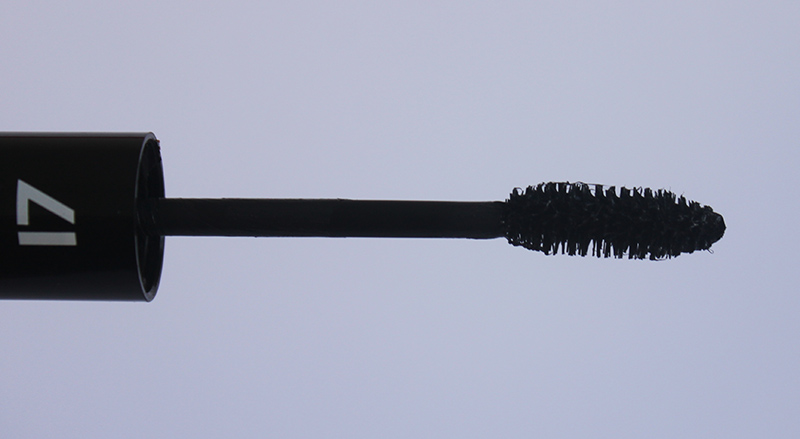 However my high expectations weren’t quite met it promises lashes 12X bigger and I wouldn’t say they are much bigger at all! They are slightly longer and the mascara holds the curl quite well but other than that they aren’t thicker and fuller as I expected. 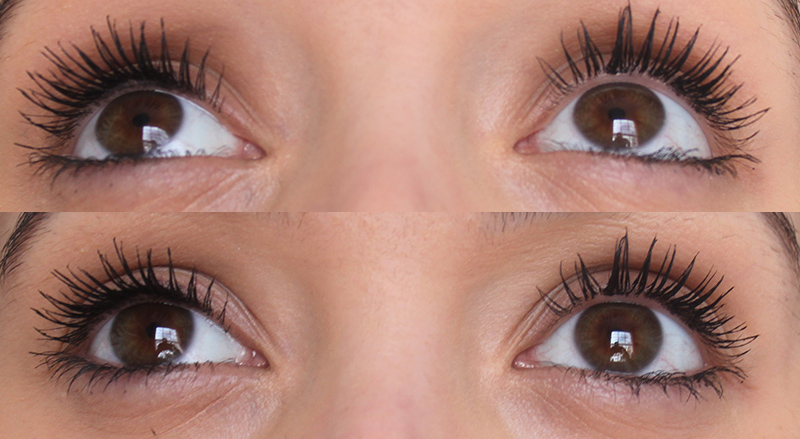 Overall just doesn’t live up to its claims and offers a far too natural look for my liking. I would recommend checking out some of the other 17 Mascaras such as Falsifeye and Peep Show before tying this one.

This mascara retails for £6.29 from Boots