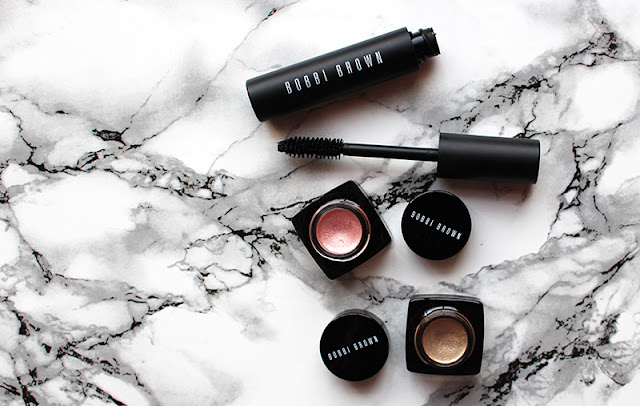 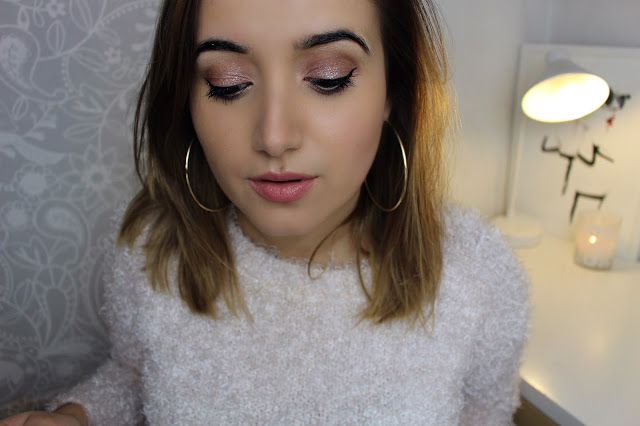 Bobbi Brown is probably my biggest discovery of 2015, until the beginning of this year I had never tried a single product (crazy but true). I’ve actually really fallen for the whole range and can’t wait to discover more of it but was particularly excited with the launch of some new eye products as I have never tried a mascara from Bobbi.

The truth is that I very rarely get excited over mascara, I have a firm favourite and really don’t stray much from that (Too Faced Better Than Sex) but once I saw the results of the Eye Opening Mascara I knew I had to try it for myself.

I love the packaging, nothing too fancy or fussy but very sturdy. The brush is a traditional brush which I love but is a little larger than most. The formula is super black and designed to magnify each lash to deliver long, thick and curled lashes which I really think it does! The shape of the brush allows lashes to be pushed up and out, without the use of an eyelash curler, it adds lots of volume and good length too.

It’s not quite my favourite mascara ever but it’s one of the best I have tried for a while and particularly good if you’re looking for a lift in your lashes and add a curl.

I have also been trying out the Long-Wear Gel Sparkle Shadow + Liner’s just in time for the party season. I have 10. Pink Oyster and 11. Goldstone both of which I love although Pink Oyster is probably my favourite. They are designed to be used as either cream shadows or liners although I do think the colours I have might be a little light as liners. In the photo above I use Pink Oyster over a shadow look I already had on to add a bit of shimmer. As you can see it’s still fairly subtle but it is quite buildable. A really great item to keep in your desk draw during December to take your makeup from Day to Night.

EDIT: Turns out it’s only out in January so still a little wait but it’ll be worth it!

Ps. I’ve clearly brushed over my skin in the above photo, I didn’t want to mislead you- my skin is truly awful at the moment.